Multinationals financial woes continue as low crude rates hit its revenues, despite an end to payouts over the Deepwater Horizon spill of 2010 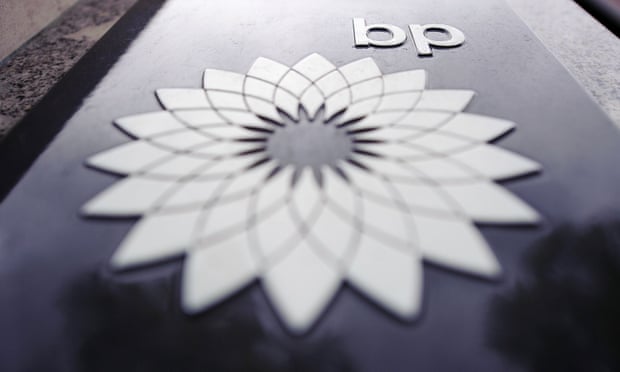 BPs profits have fallen by more than 40%. Photograph: Dominic Lipinski/PA

Oil companies have rushed to cut costs and curtail investment after oil prices fell to a 12-year low in January, resulting in tens of thousands of job losses in the UK alone.

Dudley said concern about over supply because of the rising number of rigs being drilled in the US was overdone.

BP is working on the assumption that oil prices will be in the range of $50-$55 a barrel next year.

Oil prices fell to a three-month low on Monday amid concerns of a global oversupply of crude and natural gas. On Tuesday Brent crude was trading at just above $44  about 60% lower than two years ago.

Dudley said it was a huge relief that the group was finally able to draw a line under the Deepwater Horizon oil spill in the Gulf of Mexico in 2010. BP took a $5.2bn charge related to Deepwater in the second quarter, with the disaster costing the group a total of $61.6bn.

The group has been slashing costs and axing thousands of jobs, cutting around 10% of its workforce to offset tough trading. BP is planning to invest about $17bn this year, compared with $27bn 2013.

Thats a good thing, were much more efficient, Dudley said, adding that the industry had overspent in the past.

He said that much of the companys restructuring was complete. [The outlook for the business] feels more certain today than it has in the last six years.

We are delivering significant improvements to the business that will stick at any oil price. We are now well down the path of transforming our business to compete, whatever the future holds. We now see a much stronger outlook for BP and are focused on growth, both for this decade and beyond.

Despite the chief executives upbeat comments, BP was among the biggest fallers on the FTSE 100 in early trading on Tuesday, with shares down 2.4% as second-quarter profits were lower than analysts expected.

Dudley said the North Sea was a particularly challenging part of the industry, high cost and late life. BP has two major projects in the pipeline west of Shetland, which is expected to extend the companys commitment to the area to about 2050. 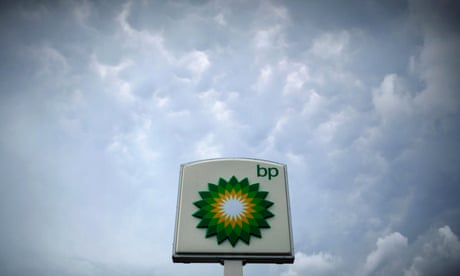 The sigh of relief emanating from BP HQ is almost palpable as the Gulf of Mexico spill is finally consigned to the history books, said Richard Hunter, head of research at Wilson King Investment Management in London.

This is not to say that the challenges are over, not least of which is an underlying oil price still markedly short of the level which would provide comfort for the company.

Bernard Looney, BPs new chief of exploration and production, told investors recently that the company planned to deliver new production of 800,000 barrels of oil equivalent a day by 2020, which includes 500,000 barrels by the end of 2017.

As we look forward we expect the external environment to remain challenging, but we have a strong pipeline of new projects, said Dudley.

In terms of production, gas now accounts for just over half of BPs business at 52%, and is expected to rise to about 60% by the end of the decade.