Energy Insights: Energy News: Not Much Left in the Tank This Year for Oil Bulls

Not Much Left in the Tank This Year for Oil Bulls 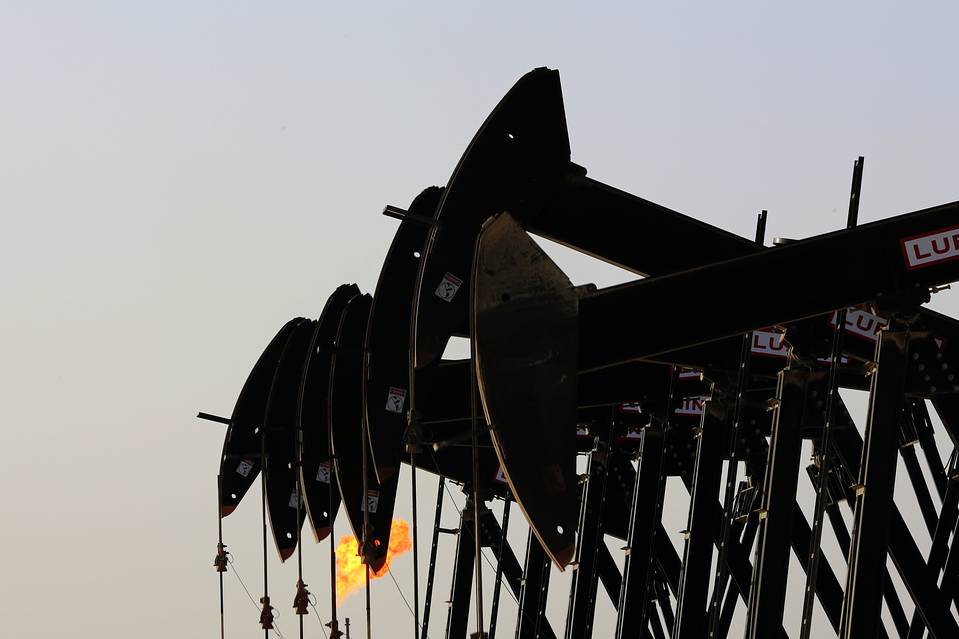 The oil market doesnt have much to look forward to for the rest of 2016.

Prices jumped 14% following agreements in the past month from both OPEC and non-OPEC members to cut production, on hopes that reducing output will help mitigate a global supply glut that sent prices tumbling over the past few years.

However, Goldman Sachs analysts say the rally may have run its course for now.

The oil market has digested the OPEC and non-OPEC cut announcements and focus is shifting to the current lackluster fundamentals, analysts wrote in a Friday research report. With the headlines of the cuts behind us, we find that the market offers limited opportunities in the very near term.

Goldman analysts forecast prices to remain at $50 a barrel for December.

Investors should not to expect another move higher until mid-to-late January, when some of the expected production cuts start to materialize, the note said. Until then, oil faces a number of headwinds that could keep prices muted. Amid negotiations, OPEC production continued to rise and hit a new record in November, exacerbating the high level of supply in the market. Traders and analysts have expressed concerns that participating nations will have trouble complying with the agreed cuts.

Libya, in particular, poses a problem if the country decides to ramp up production following the restart of operations in key oil fields. Political uncertainty surrounding the situation accounts for one of the biggest risks to oil prices, along with poor compliance, Goldman said.

A stronger dollar could also hurt oil prices, as the U.S. currency has risen to a 14-year high, following the Federal Reserves decision to raise interest rates this week.

Still, the proposed output cuts should help inventories rebalance and provide support to the oil market in 2017, analysts said. On Friday, Goldman raised its second-quarter forecast for WTI crude oil prices to $57.50 a barrel, up from $55 a barrel, and kept the first-quarter 2017 forecast of $55 a barrel.

Light, sweet crude futures for January delivery were up 1.5% to $51.68 on Friday, on optimism that producers will stick to the planned cutbacks.

While the market will eventually need to see some evidence of an actual reduction in output, the talk of production cuts and the notices of lower allocations sent to refiners are sufficient to support market sentiment for now, said Tim Evans, energy futures specialist at Citi, in a Friday note.