This Special Report shows some earth photos of major oil refineries and power stations in N Europe and USA. They are incredible construction efforts and critical to the oil processing and energy requirements of the UK, USA and Holland. Their areas are large, though relative to the overall area of these countries, they ar tiny compared to the benefits in energy requirements and employment for these countries. One can see how outside their boundarie is normally pristine well kept countryside - farming land. 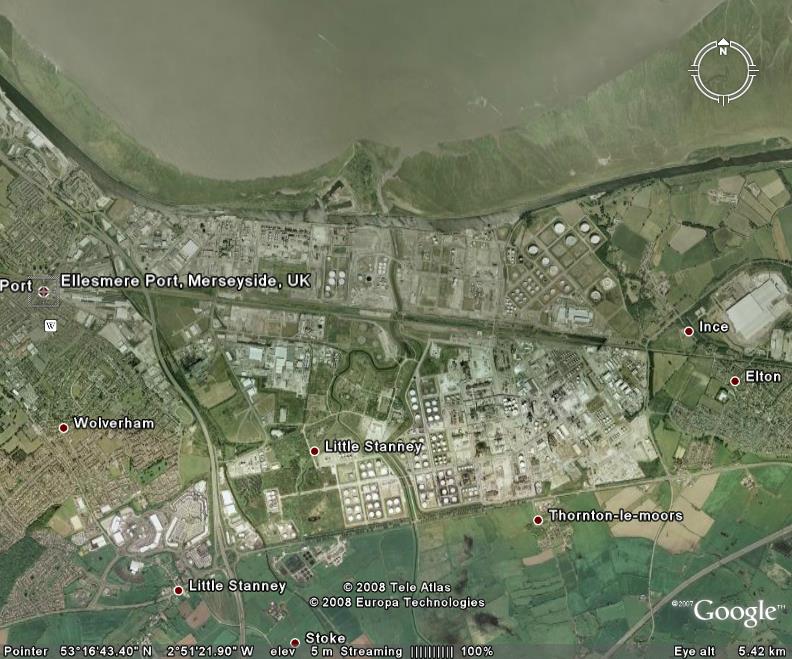 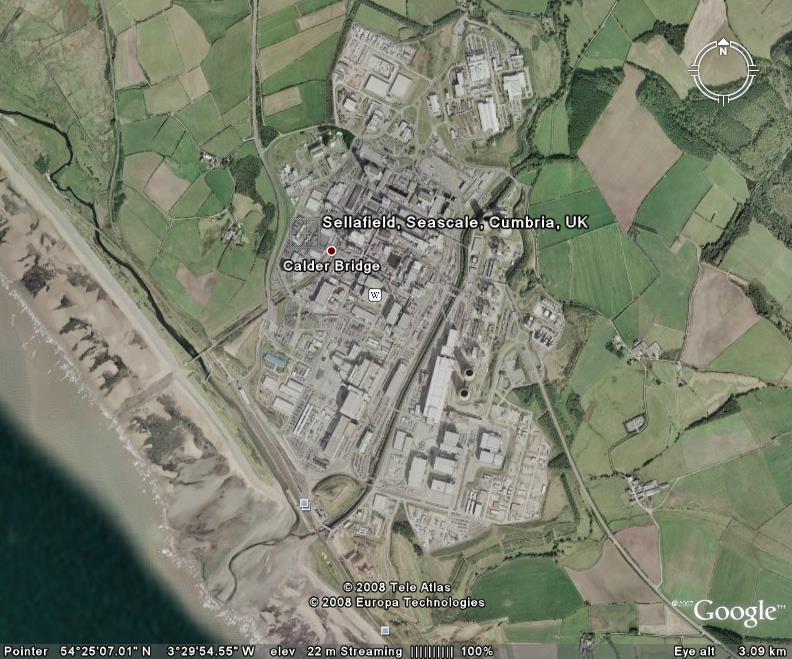 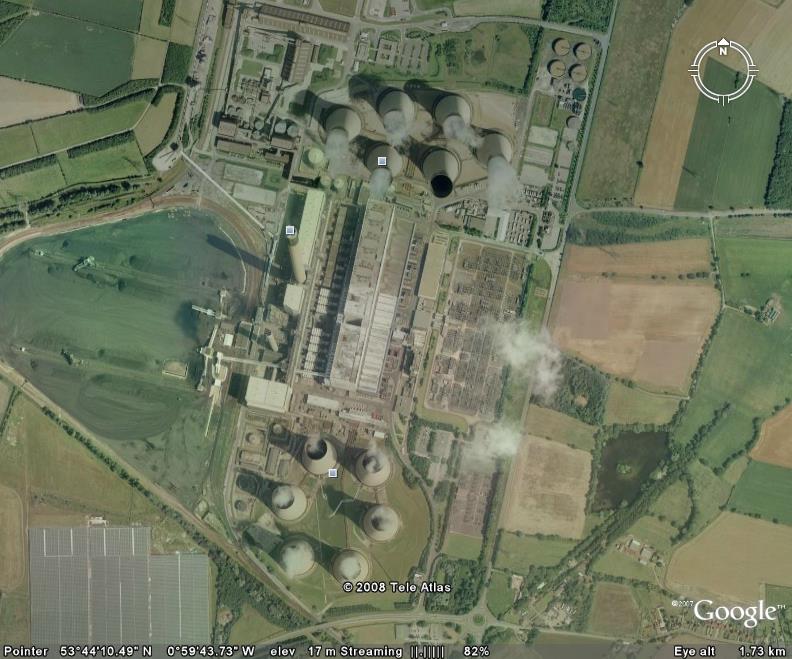 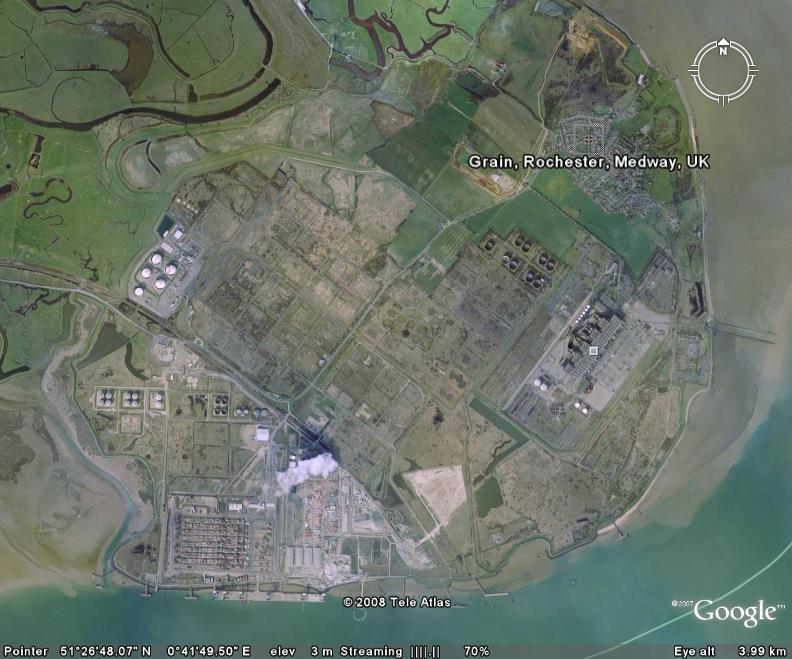 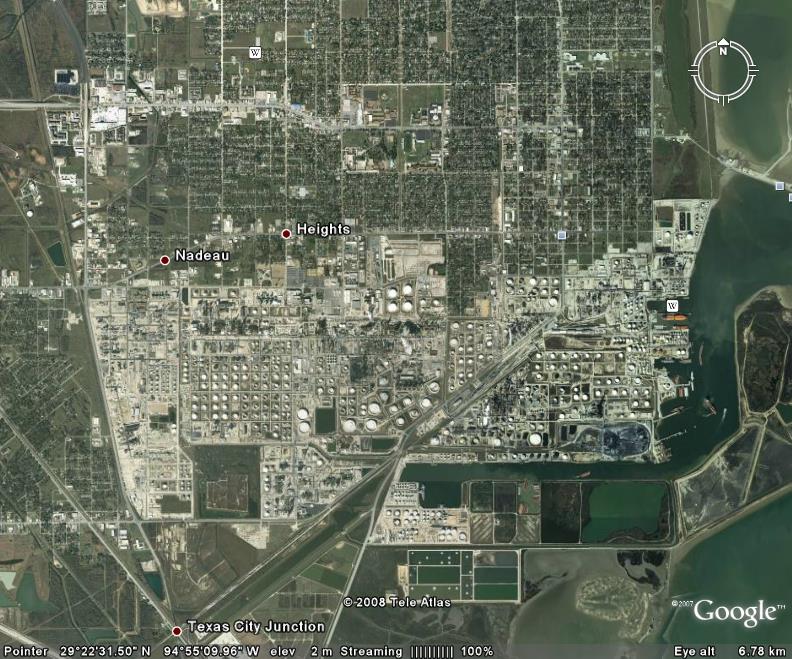 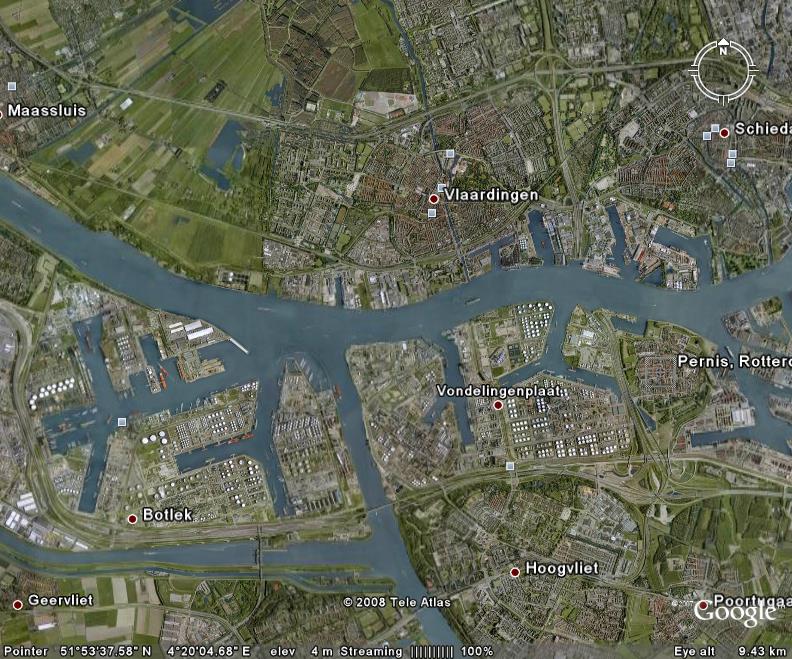 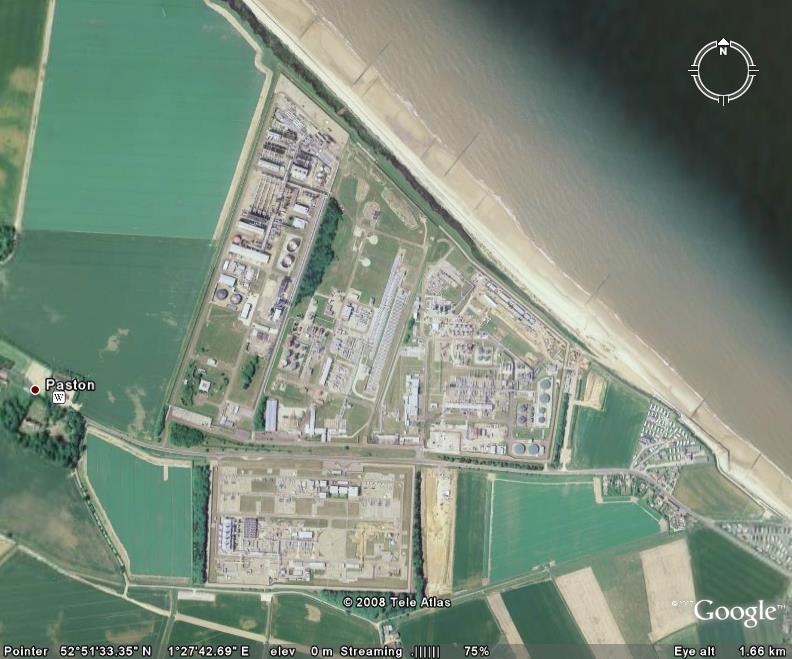 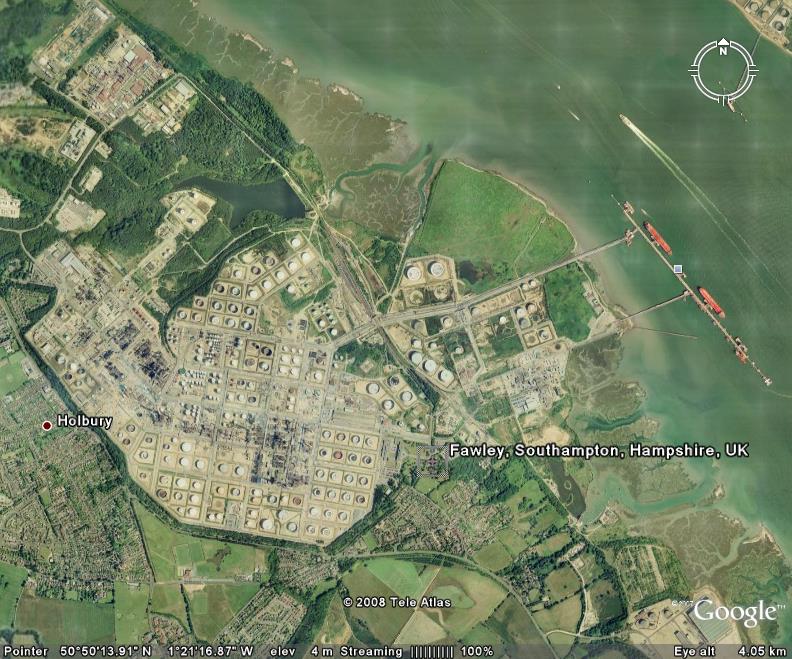